GPA is proud to announce HyP SA has been named a South Australian winner for the Engineers Australia 2020 Australian Engineering Excellence Awards.

The HyP SA project is leading the way for the introduction of green hydrogen to existing gas networks within Australia, a process that reduces carbon emissions. GPA completed the detailed design of the facility, as well as equipment specification and selection, procurement, construction and commissioning support.

Find out more about the HyP SA project. 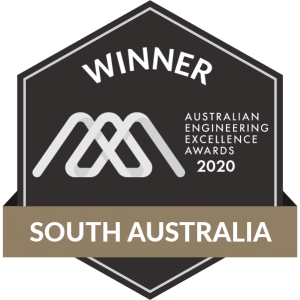