AGIG engaged GPA to review the maximum concentration of hydrogen that may be safely transported in the Dampier-Bunbury natural gas pipeline.

GPA performed a literature review of published data, including consultation with international research scientists from USA and Europe, as well as our own Future Fuels Cooperative Research Centre (FFCRC), to understand and assess the impact of low hydrogen concentration natural gas blends on pipeline steels. GPA assessed impacts of hydrogen on fracture initiation, fatigue and fracture propagation including completion of detailed analysis. GPA used the knowledge gained from the literature study, consultation and analysis to create a framework by which to assess pipelines in order to approve them for use of hydrogen concentrations up to a partial pressure of 0.5 MPa.

GPA also reviewed the material data and design/operating condition of several sections of the Dampier-Bunbury pipeline and were able to recommend a maximum 9% v/v blend for many of the sections, an Australian first in existing high strength transmission pipelines.

GPA successfully demonstrated that many pipelines will be able to transport hydrogen at lean concentrations, requiring only reasonable and practicable controls.

The framework GPA created in order to assess pipelines for compatibility with low concentration hydrogen blends is the first of its kind and was presented at the APGA Convention in September 2021. The findings from the study were reported by AGIG to the WA Government, with the final report available at www.wa.gov.au. 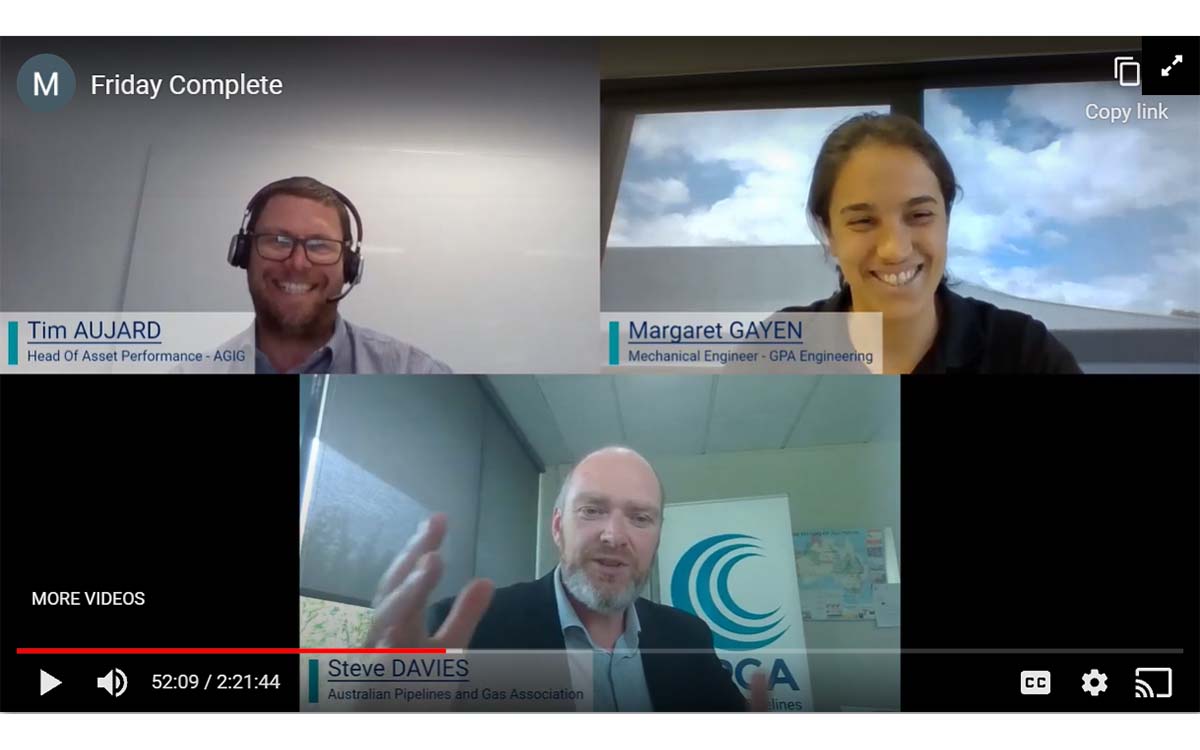 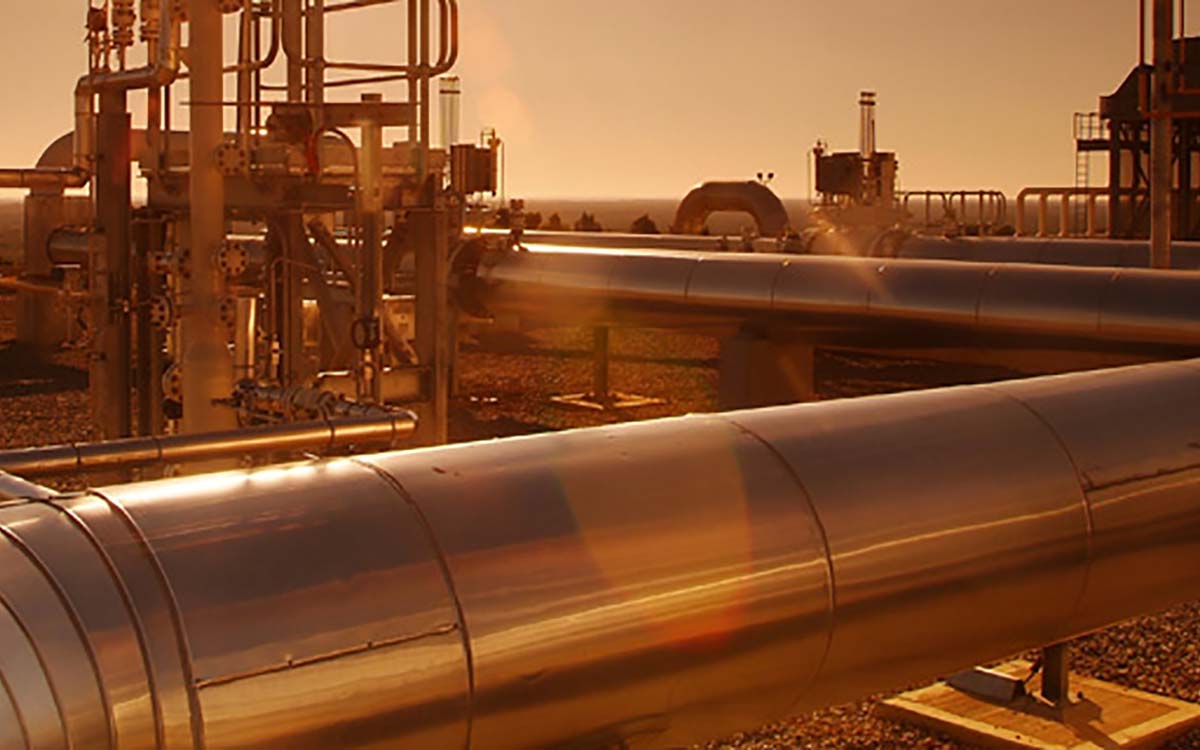 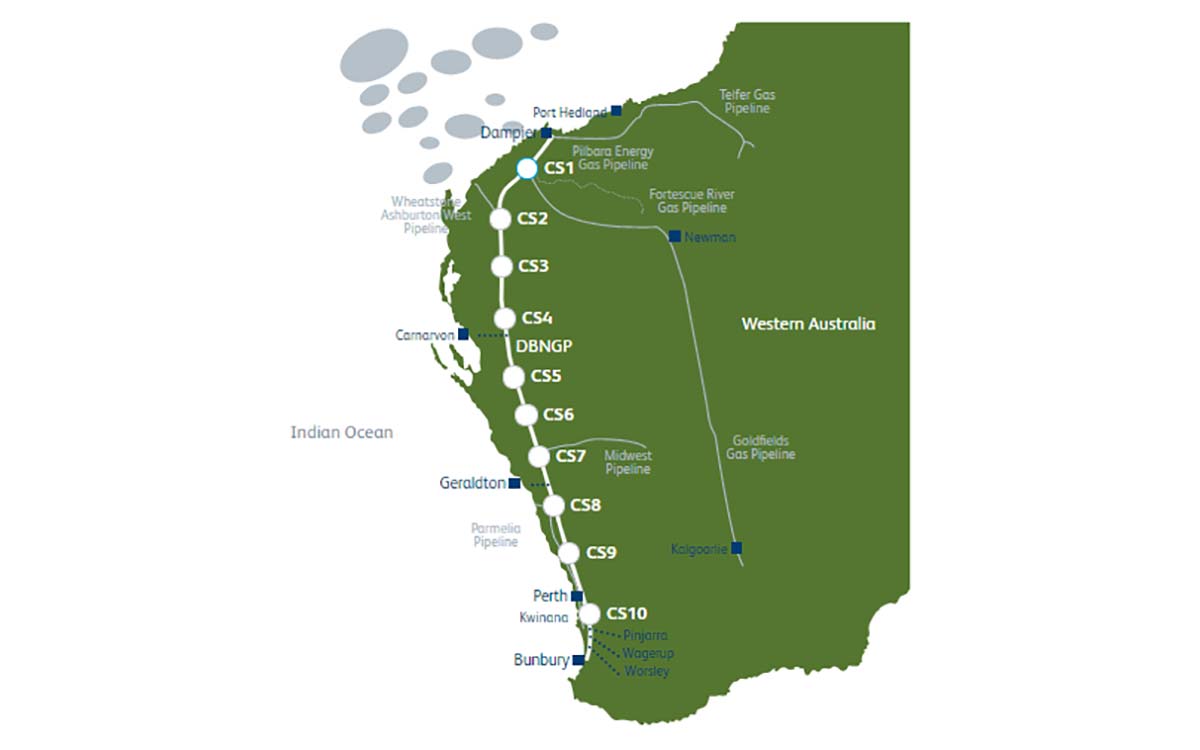 Origin Energy engaged GPA for the design, tendering, construction management and commissioning of the 80km Mortlake ...

GPA were engaged by Jemena to increase their gas transmission pipeline capacity with the design of a looping ...

GPA completed FEED and detailed design for the 623km Northern Gas Pipeline, which transmits gas from Warrego, NT to ...