Four options for hydrogen gas storage and transport were considered, which were reviewed against technical and economic criteria. These options were:

The desktop study included a design basis for each of the three systems, identification of hydrogen storage and transport options, review the four developed options refining to a single preferred option. Complete a concept level design for the facility for the recommended option including risks and further work, and prepare a factored +40/-30% cost estimate of the preferred option.

GPA was engaged by Applied Nano Technologies Pty Ltd (ANT) to perform a concept study for a proposed hydrogen production facility. The facility was to produce hydrogen from renewable sources. 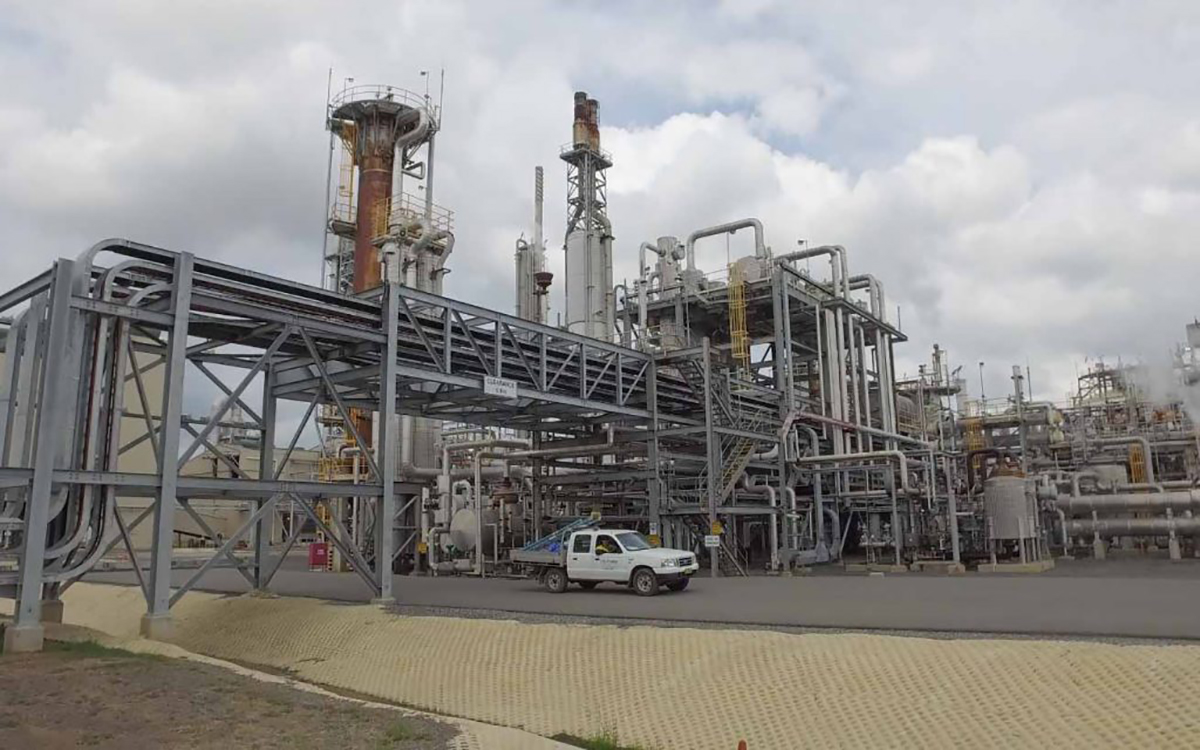 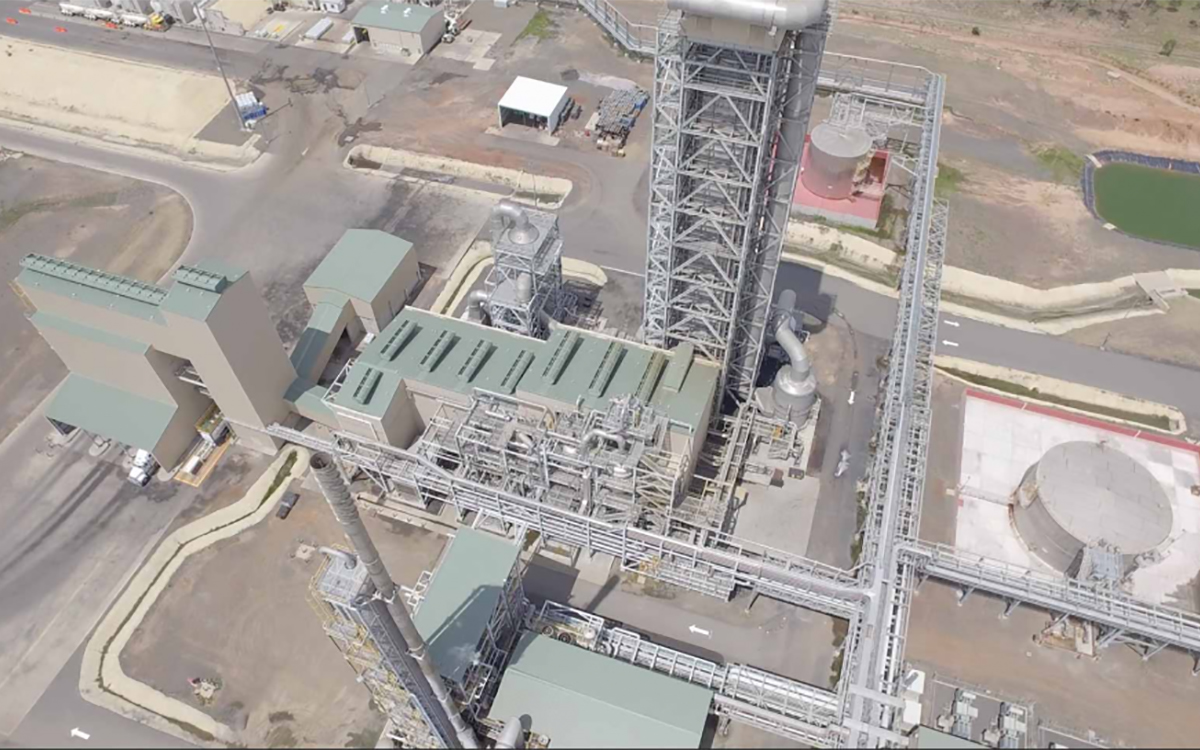 Jemena were interested in understanding where hydrogen could integrate between the electrical and gas markets.

GPA was engaged by Applied Nano Technologies Pty Ltd (ANT) to perform a concept study for a proposed hydrogen ...

GPA explored the impacts of adding up to 10% hydrogen to the natural gas distribution networks within Australia, as ...

GPA was proud to be part of the first electrolysis and injection project in Australia, designing HyP SA.