An incident occurred at Viterra’s Outer Harbour Export Terminal, which resulted in significant damage being caused to a shiploader boom structure.

After the incident GPA’s structural team was called to action to provide assistance to safely luff the boom and undertake initial investigation of the extent of the damage. GPA was engaged to assess various load conditions on the shiploader structure, undertaking:

Later GPA’s mechanical and electrical team were engaged to undertake reviews of the different components of the shiploader and help Viterra to understand the cause of the incident, as well as evaluating alternatives for repair and possible reuse.

GPA’s risk team also provided a risk assessment of the current condition and possible re-use of the shiploader.

This information allowed Viterra to undertake a business case to explore the options to address the damaged shiploader. Viterra concluded that demolition of the shiploader was the best way forward.

GPA’s structural team was once engaged again to help Viterra providing engineering services for the demolition and heavy lifting in conjunction with demolition contractor (McMahons).

GPA provided engineering assessment and support services to allow Viterra to assess the best way forward after an incident resulted in damages to a shiploader. 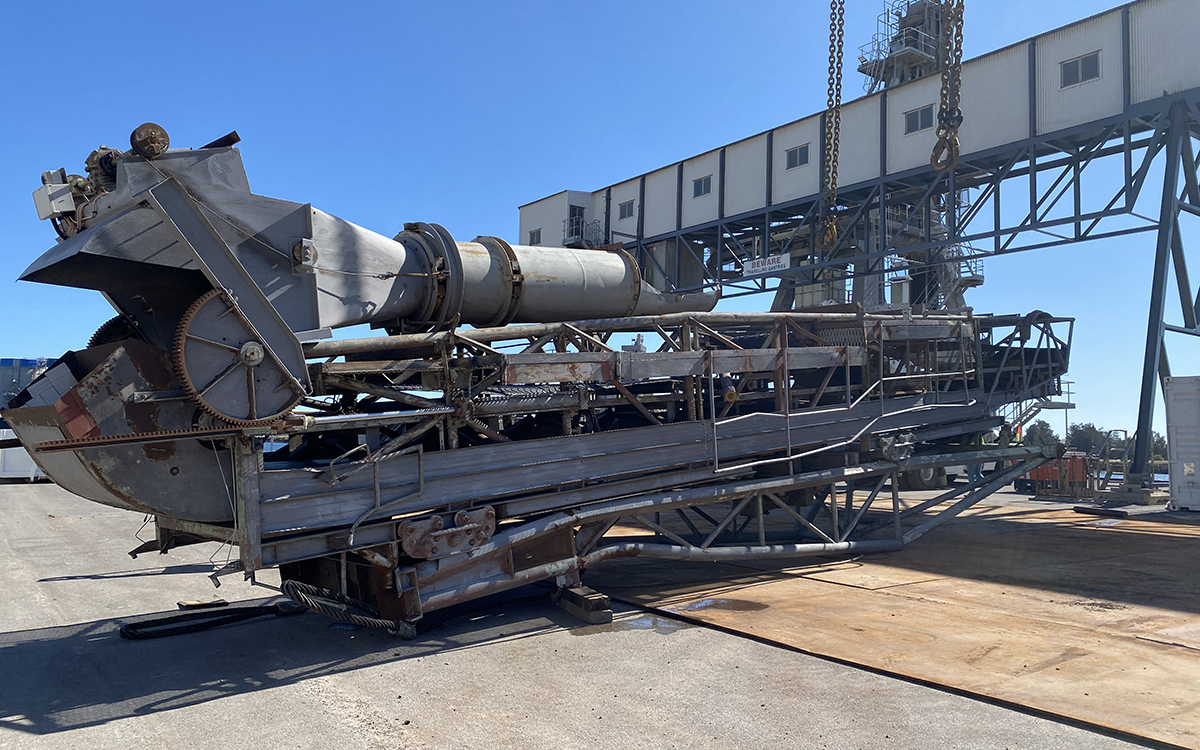 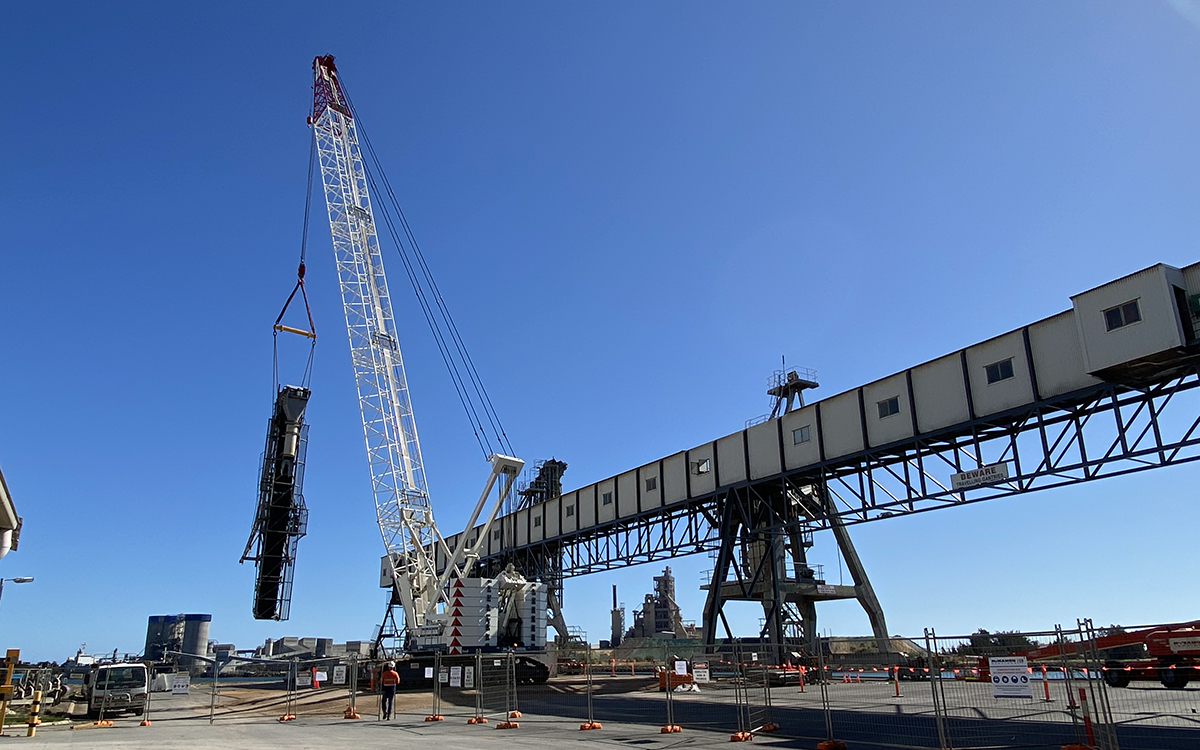 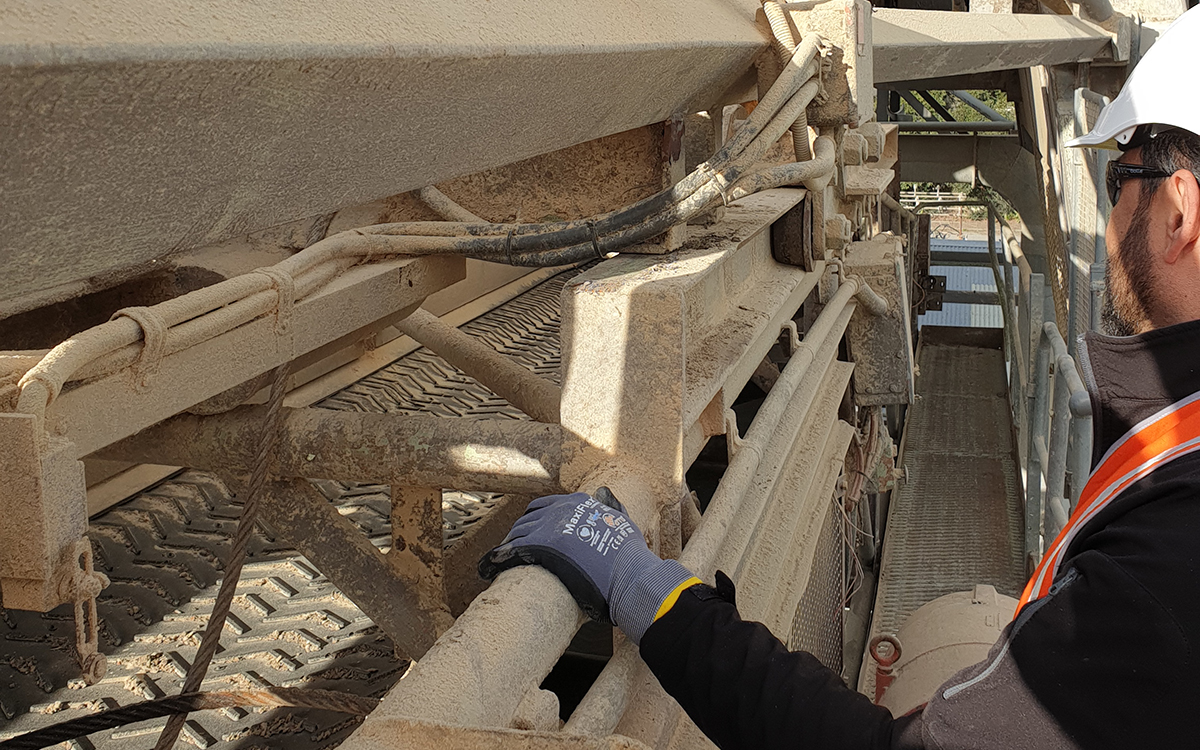 GPA were engaged to improve gas compression at the Bulwer Island Power Station, designing the integration of screw ...

GPA undertook initial site investigation and then detailed design of the structural, mechanical and electrical ...

GPA provided engineering assessment and support services to allow Viterra to assess the best way forward after an ...

Condition and Useful Life Assessments conducted by GPA provided the required insight to plan the management and ...