Tarbat oil field owned by Santos in Queensland’s southwest required a new power generation solution to operate of a number of wells and the associated surface infrastructure. GPA was part of the delivery of a renewable micro grid system, which significantly improved efficiency and reduced overheads.

The Tarbat oil facility was operating on a gas turbine designed for a much larger scale operation than required, due to the slowing of development of oil fields between 2006 and 2010. Santos identified the potential to improve power generation efficiency and reduce fuel consumption of the existing gas turbine generator by 50-60%.

The objectives of the project were to:

Optimal Group Australia awarded the contract for supply and installation of the new power generation system. GPA were then directly engaged by Santos to act as their owner’s engineer and interface consultant for the project, as well as managing site construction and commissioning.

The system consists of a 1000kW bank of gas-fired micro-turbines connected to a new 400V AC LV switchboard, in conjunction with a 250kW solar PV system with grid stability module, harmonic filtering and power factor control.

As part of the overall safety in design aspect of the project’s execution cycle, GPA also facilitated a design review prior to a formal CHAZOP/HAZOP which was undertaken once the detailed design had sufficiently progressed.

By utilising renewable energy in a fit for purpose design the micro grid system resulted in greatly improved efficiencies and cost savings. 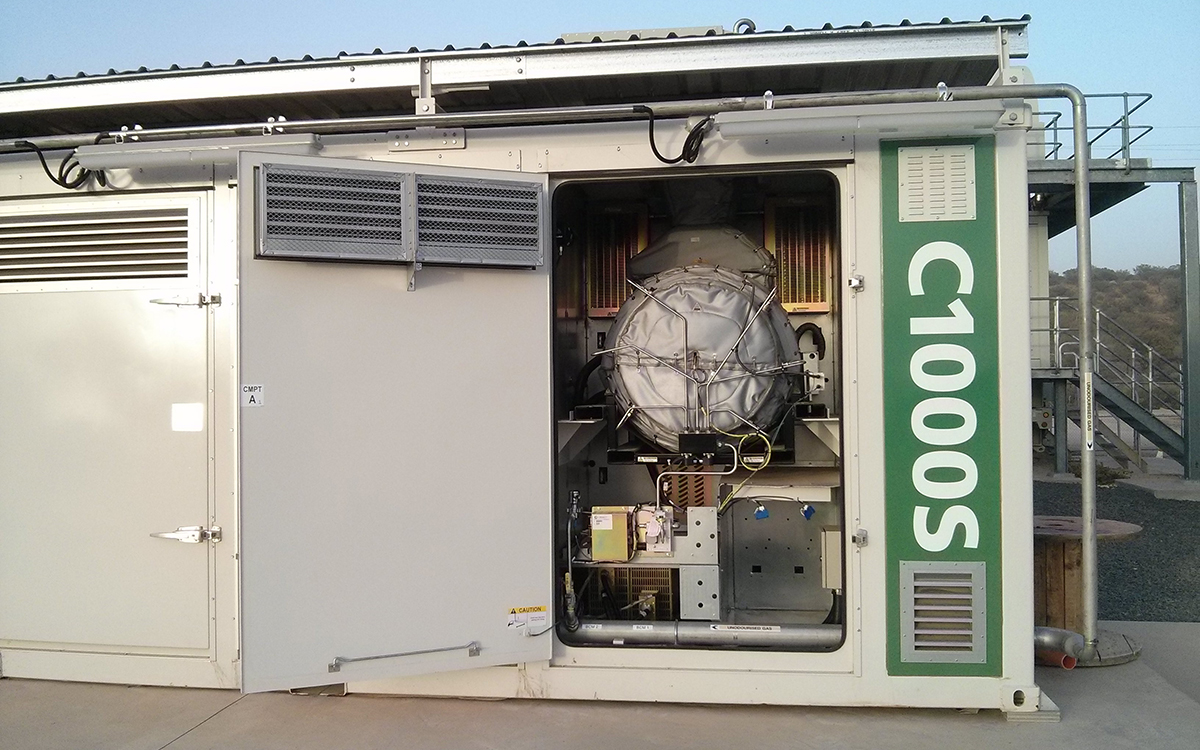 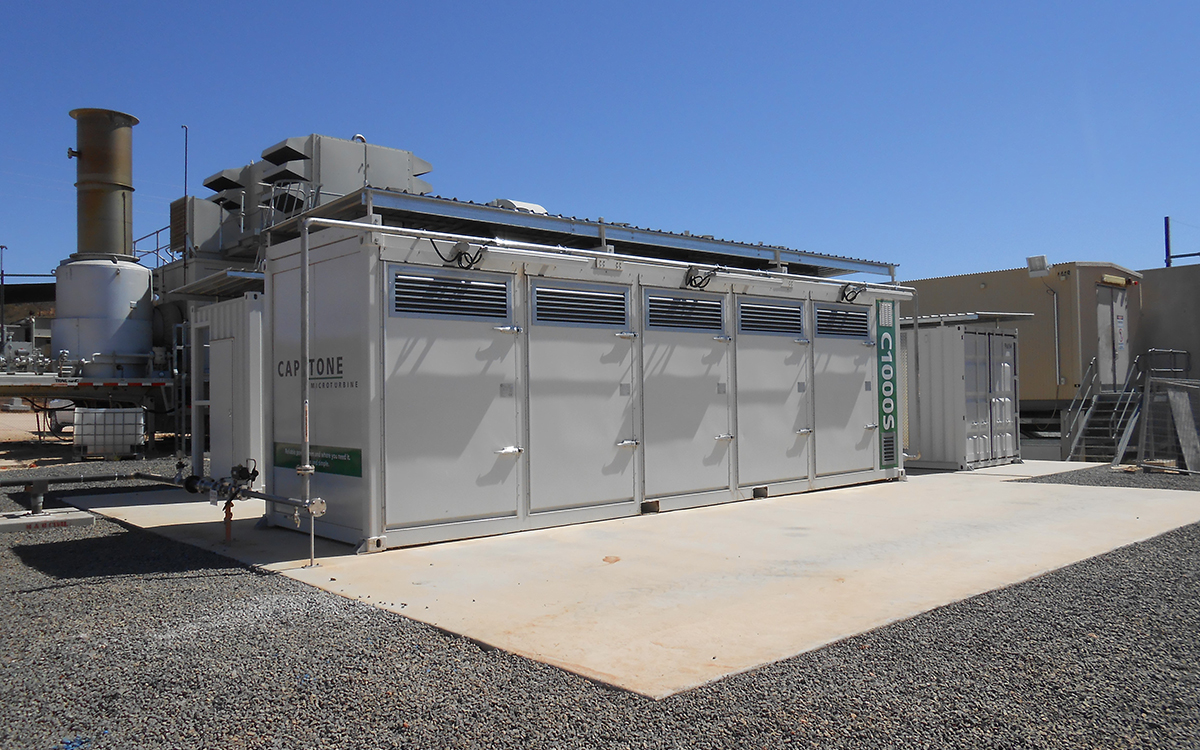 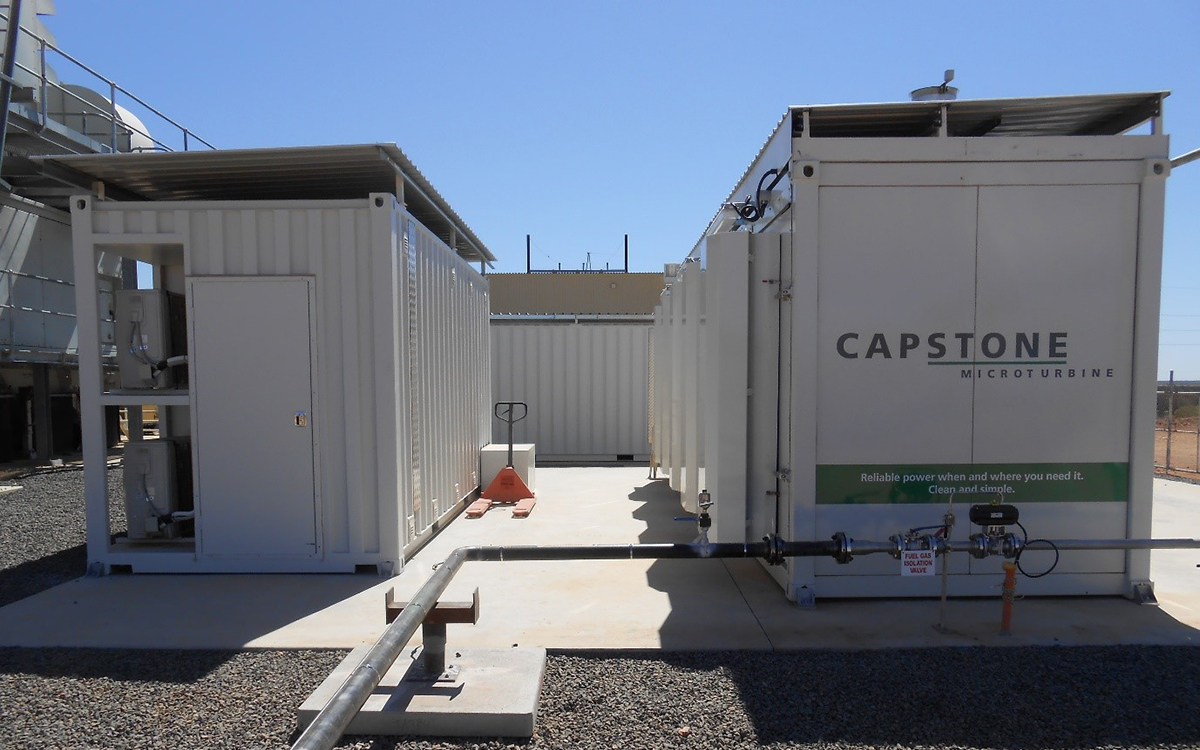 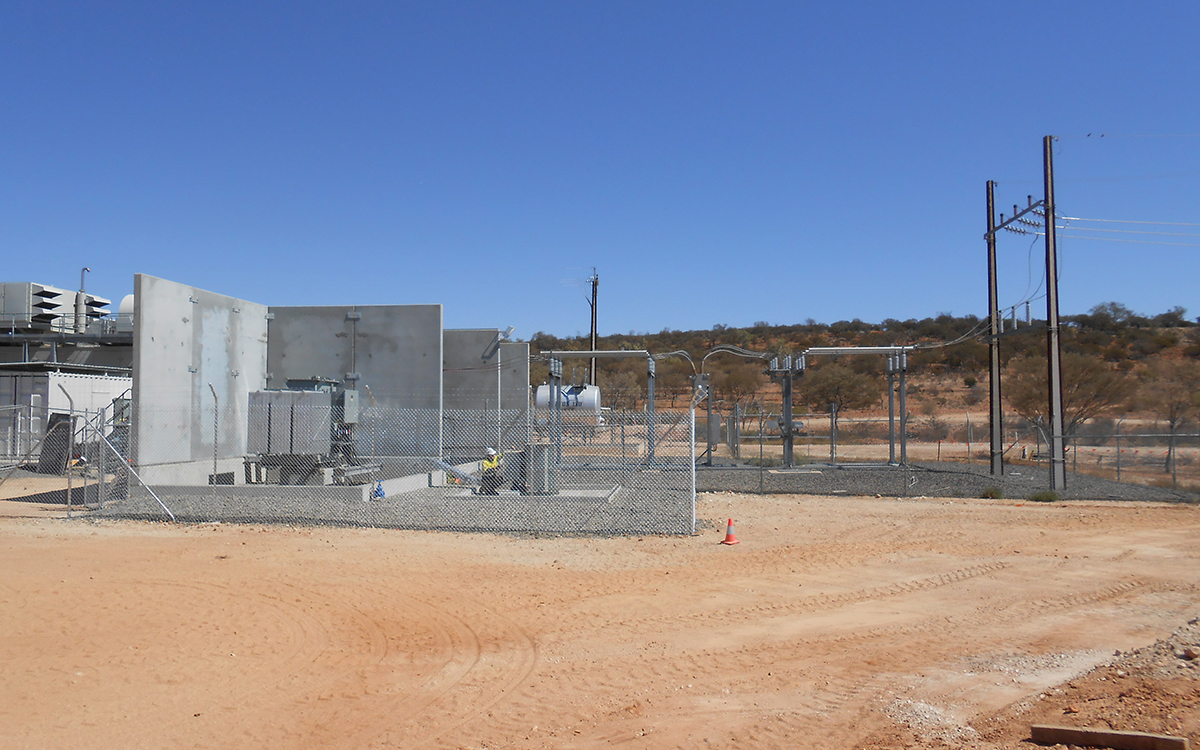 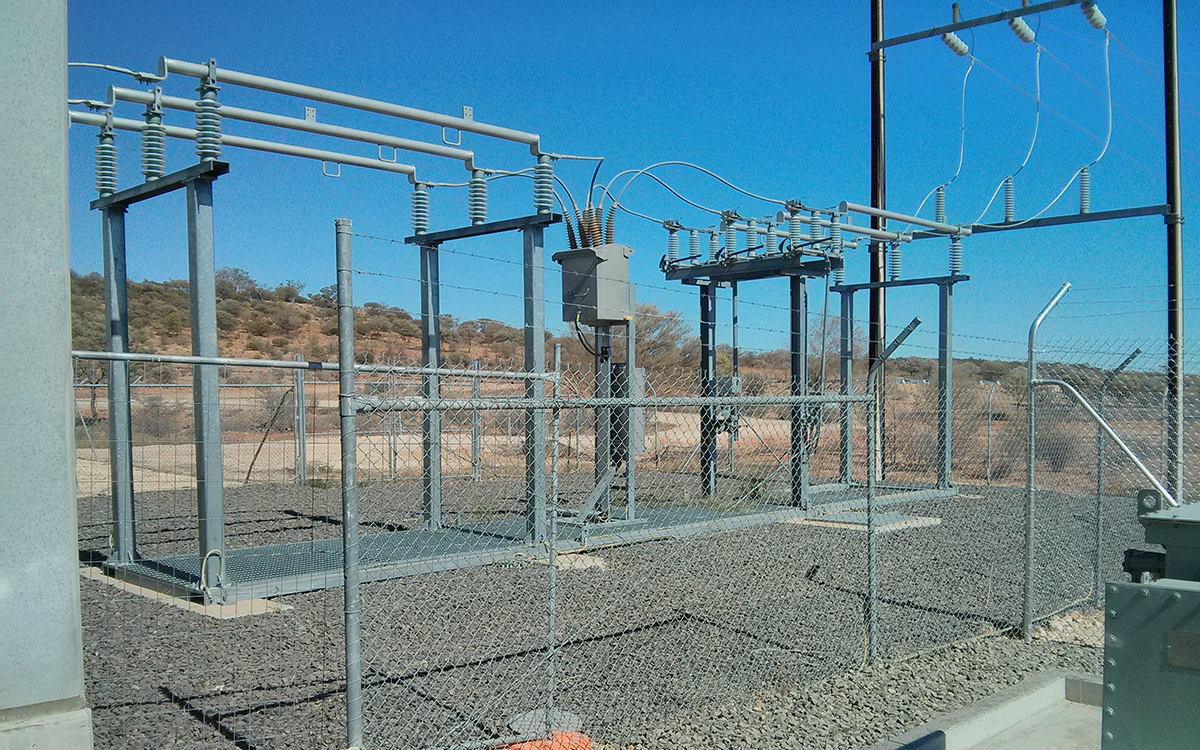 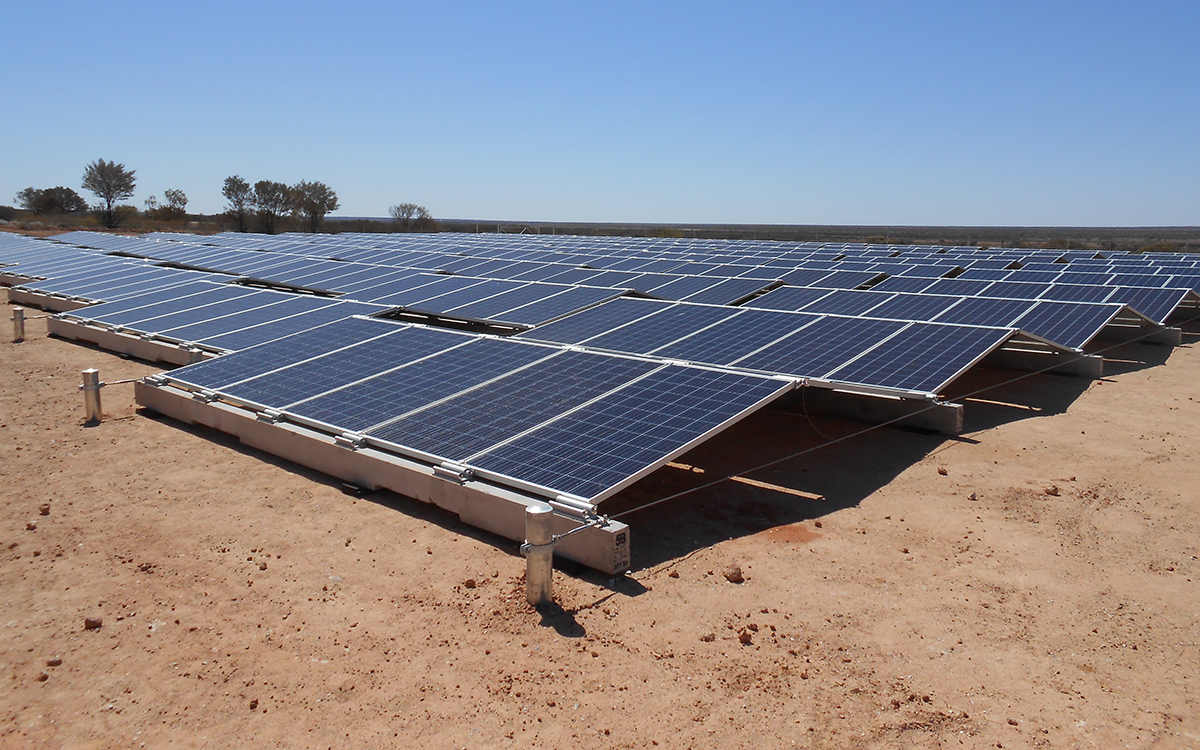 The 30MW Cullerin Range Wind Farm is comprised of 15 wind turbines rated at 2MW each, GPA was involved in the ...